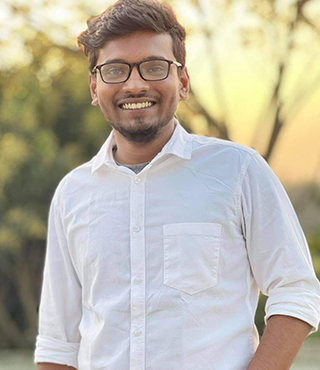 Bhubon Faisal Ahmed is a Computer Science student and studying at the American International University Bangladesh with a Major in Networking and AI. In Boulder, he spends most of her time in Arpon Cable Network working on research and Monitor the business in his office at Lalbagh. He have skill on C++, Algorithm, Java, C# , Oracle and many more. When he’s not programming human replacements, he likes to play 1st person shooting Video games and make Vlogs, Documentary, Short film for YouTube and short film competition. He also won several National and International Film Maker Award as well. Bhubon also contributing to bdSIG (Bangladesh School of Internet Governance) from the beginning of its establishment in 2017.He is fellow of 1st bdSIG 2017 and from 2017-2020 he was finiancial committe member in bdSIG.He also served in Dhaka Internatinal Folk fest 2018/19 as Artist Manager and he was the General Secratary of Science Club of The laborotorians (his School Science club) moreover Bhubon serving 3 more Non Profitable Organization as a Volunteer. He believes the power of computer science and Internet can be used as tool to make a positive impact in his community in Old Dhaka, Bangladesh.